It has been an EXTREMELY long day.

It began with a rushed morning, getting the kids ready for school and myself ready for a meeting with a new client. After dropping the kiddos off, I drove to a Heine Brothers to meet with a very nice Polish fellow who has held several very impressive titles. Most recently, however, he finds himself organizing a distribution company that handles these amazing little cakes (and other bakery items). I got my own sample and was pleasantly surprised by how delicious they were as well as the premium look + feel of the packaging. The cakes were soft – like a Swiss Roll – but the taste was similar to that of Girl Scout Samoa cookies. Bellissimo!

I will have more details later since official arrangements have not been made, but I will say that my capacity as a designer may be stretched to other outlets a little on this one. 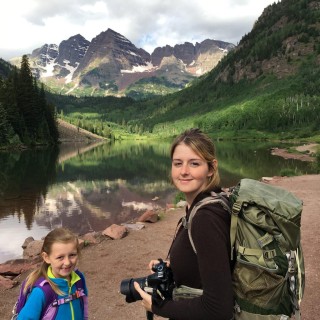